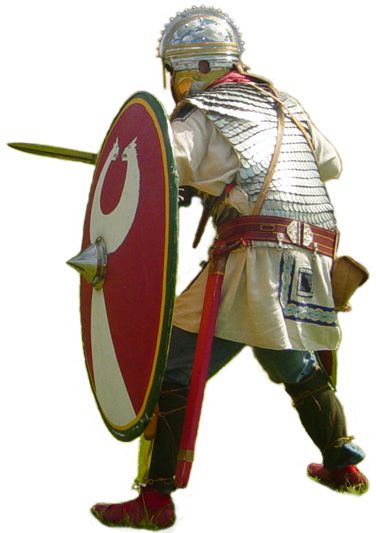 Looking back at my past entries in my blog, I haven't been writing down things that I want to share with you all properly and this can be due to several factors like the release of my book and a shift in focus towards other hobbies. I've been working on some films and stop motion recently for contests on youtube and yeah, I am making it just for the fun of it. I have finished my first draft of my second book and will be working on the next draft soon. What I feel needs improvement for the second novel is just some minor alterations such as the addition of a few more descriptive words on environments and the building of character.

I am also looking at writing down a historical novel based on the fall of the Western Roman Empire which I planned to tell in episodic format rather than chapters, focusing on many characters like Romulus and Odoacer. It will also branch out to other areas and tales that I am going to link with the main story.